There have been a number of recent changes relating to claims made under the Civil Liability and Courts Act 2004 (the Act).

Section 13 of the Central Bank (National Claims Information Database) Act 2018 brought in important changes in respect of the obligation to serve notice in writing on a wrongdoer or alleged wrongdoer before issuing proceedings under the Act. These changes may have a significant impact on the level of costs that a court may ultimately allow for the legal fees of a successful Plaintiff.  The change will apply to all accidents that occurred on or after the 28 January 2019.

A plaintiff in such an accident is now required to serve a notice in writing within one month (rather than two months) on the alleged wrongdoer.  The Plaintiff will also now need to show ‘reasonable cause’ for why they did not send such notice within one month, failing which the court shall draw inferences from this failure, and may subsequently award a lower amount of legal costs or no legal costs at all to the successful Plaintiff:

“Where a Plaintiff in a personal injuries action, fails, without reasonable cause, to serve a notice in writing, before the expiration of one month from the date of the cause of action, on the wrongdoer or alleged wrongdoer, stating the nature of the wrong alleged to have been committed by him or her, the court hearing the action, shall:-

(ii) Deduct such amount from the costs that would, but for this section, be payable to the Plaintiff as it considers appropriate.”

It is uncertain at this point what might suffice to show reasonable cause, but it might be expected that situations involving urgent or protracted medical treatment to the Plaintiff subsequent to the accident (whether or not these relate to the accident) or involving difficulties relating to identification of the alleged wrongdoer, or cases involving a minor or other disadvantaged Plaintiff might bring them beyond the threshold and therefore not be penalised. In any event, practitioners will note that the need to send a written notice as soon as possible following the cause of action has attained an increased importance.

Another change came into effect on 28 January 2019 and applies to all pleadings and information provided in proceedings brought under the Act on or after that date.  This change is contained in the new Section 14(4) to the Act which now contains the same penalties as Section 8 above for failure to, inter alia, lodge Affidavits of Verification to relevant pleadings within 21 days of delivery of such pleading.

Despite the fact that potential claimants will usually have a period of two years to initiate court proceedings, the changes above place an even greater onus on them to serve written notice of the claim within a very short period of time or face potentially adverse consequences. It is clear from a combination of these changes and the further changes to Personal Injury cases that have come into force on the 3rd April by way of the PIAB (Amendment Act) 2019 (which will be dealt with in another post) it is clear this is an area of law that is experiencing significant reform. 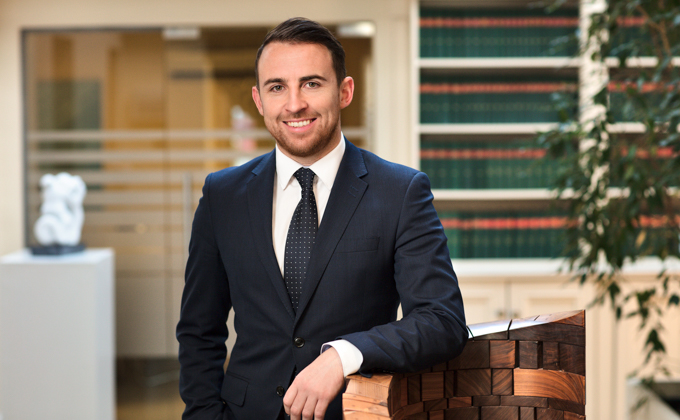