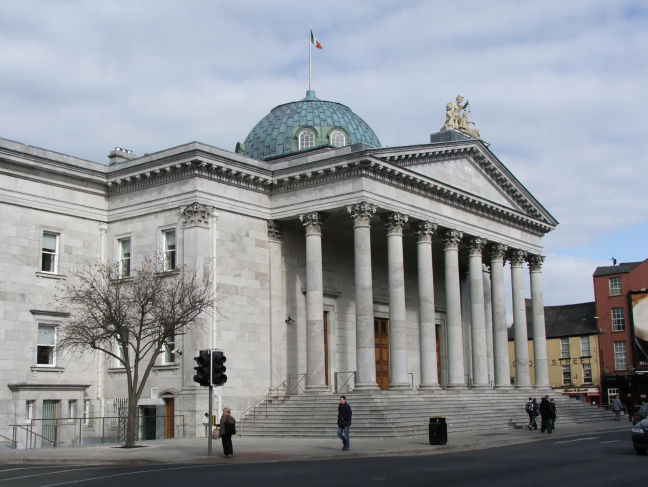 It was only a matter of time before disputes between landlords and tenants regarding rent arrears accrued since the commencement of the Covid 19 pandemic would come before the courts. Three recent cases which involved threatened or actual petitions by landlords to wind-up tenants give some indication as to the attitude of the courts to the use of this procedure and, more generally, to the position of tenants who have been unable to trade due to Covid 19 restrictions.

The winding-up petition is a procedure under Sections 569 and 570 of the Companies Act 2014 whereby if a formal demand for payment of a debt exceeding €10,000 is not satisfied within 21 days, the creditor can issue a petition to the High Court to have the company formally wound up by the court, as it is deemed to be unable to pay its debts.  (Legislation introduced as a result of the pandemic increased this threshold to €50,000 for an interim period).

In one of the recent cases, the landlord of Charlestown Shopping Centre issued a winding-up petition against a leisure centre operator in the shopping centre who had been unable to trade for extended periods due to restrictions imposed as a result of the pandemic.  The tenant argued that the “suspension of rent” provisions in the lease should have been applied and that no rent should have been payable during the period when it was prevented from trading. It argued that the consequences of the pandemic amounted to “damage” by an insured risk which should have been covered by the landlord’s insurance.  Commercial leases typically provide for suspension of rent where damage is caused by an insured risk.  The landlord disputed that the suspension of rent provisions were triggered by the circumstances arising from the pandemic.

In giving her decision, Ms. Justice Nuala Butler did not adjudicate on whether or not the suspension of rent provisions were applicable.  However, she said that the mere fact that there was a bona fide dispute raised by the tenant in response to the claim for payment was sufficient for her to decline to grant the winding-up order.  Significantly, she went on to say that even if she had been satisfied that the tenant should be deemed unable to pay its debts within the meaning of Section 570, she would be very reluctant to make a winding-up order where the circumstances of the debt were entirely attributable to ongoing restrictions arising from the Covid 19 pandemic.

This decision followed “hot on the heels” of a case heard a few days earlier when the High Court granted an interim injunction to MBCC Foods Ireland Limited, the operator of the Costa Coffee chain, against its landlord at Dundrum Town Centre who had threatened to issue a winding-up petition arising from unpaid rent alleged to be in excess of €300,000.  MBCC claimed that its lease had been “frustrated” by the pandemic, as it had been prevented from carrying on its business.

Significantly, in both these cases, the tenants had set aside the amounts claimed by the landlord as a means of showing that they were not insolvent, and clearly this fact would have influenced the approach of the court.

The injunction in the Costa Coffee case was granted following an ex parte application i.e. where one side only was represented at the hearing.  There has yet to be a final decision on the case but the landlord subsequently indicated that it would be fully contesting that the lease was frustrated, a claim its counsel described as “spurious”. The legal doctrine of frustration applies where circumstances have occurred that make it impossible to implement the fundamental purpose of the contract. Where the doctrine applies, the contract is treated as being at an end and both parties are freed from their obligations to each other. When granting the Interim Injunction, Mr. Justice Senan Allen commented that he was not “immediately convinced” that every lease in the country was frustrated by the lockdown and a decision in a more recent case reinforces this view.

In the case of Foot Locker Retail Ireland Limited V Percy Nominees Limited, in response to a threatened winding-up petition by its landlord, the well-known retailer Foot Locker issued High Court proceedings in which it sought a declaration that the lease of its Grafton Street store had been frustrated as a result of the Covid 19 restrictions.  As the application of the doctrine of frustration would have had the effect of bringing the lease to an end, Foot Locker subsequently argued that what had occurred was in fact a “partial frustration of the lease” such that the tenant should not be obliged to pay rent for the periods during which the store was closed.  Mr. Justice Brian O` Moore concluded that the concept of partial frustration is not one which exists in Irish law.  He dismissed the Foot Locker case and granted the counterclaim of Percy Nominees for the rent arrears claimed. He also stated that if Foot Locker had been arguing that the lease had been entirely frustrated, he would have concluded that the forced closure of the store did not constitute frustration of the lease.

For further information, contact our Head of Commercial Property Jerome O’Sullivan (josullivan@jwod.ie or 021-7300200) 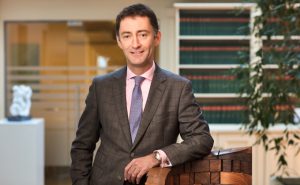