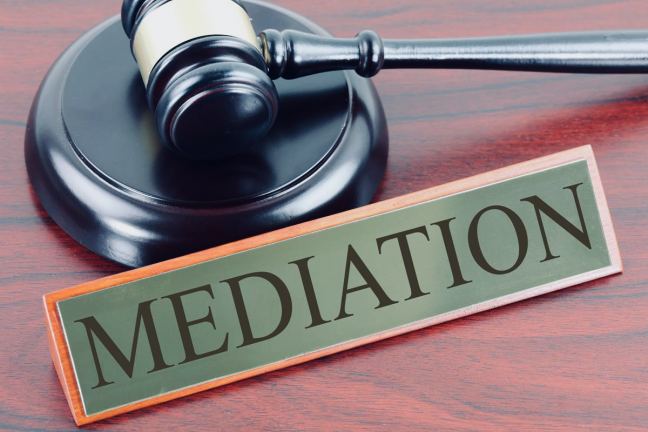 Following our recent review of the advantages of mediation, in this article, we will look at why the processes and procedures set out in the Mediation Act 2017 are welcome.

Obligations for solicitors to advise Clients on Mediation

The Mediation Act 2017 imposes new obligations on solicitors, including a statutory declaration. Under the Act, practising solicitors are required, prior to issuing proceedings on behalf of a client, to do the following:

Section 14(2) provides that the originating document by which proceeds are instituted shall be accompanied by a Statutory Declaration made by the solicitor evidencing (if such be the case) that the solicitor has performed the obligation under Section 14(1) in relation to the client and the proceedings to which the Declaration relates.

While it may be thought that the mandatory nature of the provisions of Section 14 are somewhat incompatible with the Solicitor and the client having to consider when is the appropriate time to consider Mediation, having regard to the nature of the proofs available to the parties, the section does little more than oblige Solicitors to provide minimal advices to the client.

We now have clarity about achieving a legally binding agreement in mediation. Any party to the mediation now has the right to decide if a legally binding agreement is required, drafted by the mediator, as an outcome of mediation. This is given statutory footing by Section 11 of the Act. Subject to this, a Mediation Settlement, as a compromise, “shall have effect as a contract between the parties”, save where it is expressly stated to have no legal effect until it is incorporated in a formal legal agreement or contract to be signed by the parties.

The statutory obligation now placed on solicitors to advise clients on Mediation has resulted in an increase in the number of Mediations and the demand for Mediators. The Act has provided solicitors and clients with a practical and cost-effective solution to deal with disputes quickly whilst avoiding the potential public exposure which can occur when litigating through the courts. Mediation will not be an appropriate resolution for all disputes, however it is a useful tool to consider before the issuing of court proceedings is contemplated.

In our next and final article on this topic, we will look at the role of each party in Mediation. For more information, contact: