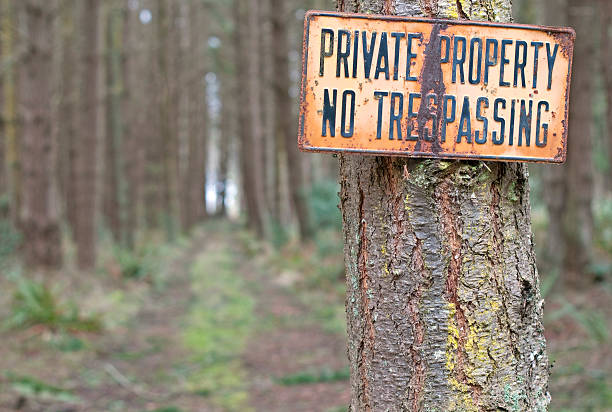 The Minister for Justice received Government approval in May of this year to reform the duty of care legislation. Following a review of existing legislation in this jurisdiction and abroad, it appears major changes are contemplated for the Occupiers Liability Act, 1995 which, it is claimed, will be seen to be a key factor in reducing insurance costs.

It is claimed that the proposed amendments will seek to strike a fairer and more reasonable balance, between the steps an owner or occupier of a premises must take to keep their customers and visitors safe, and what individuals themselves can be expected to take responsibility for when entering such premises. The proposed legislation will be placed before the Oireachtas for enactment as part of the Courts and Civil Law (Miscellaneous Provisions) Bill, 2022 which is currently at committee stage. 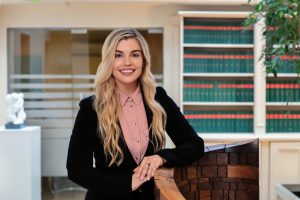